Annual dues are $35 a year.  Consider becoming a life member.

As of January 1, 2014, the current LIFETIME MEMBER rates are:

According to National MCL Headquarters:

"To become a Life Member, you must already be a member in good standing. That means becoming a member and paying your initial dues first. Yes, according to the bylaws, you could join the League, pay your dues, and then pay your Life Membership dues all in the same day."

A BLAST FROM THE PAST! 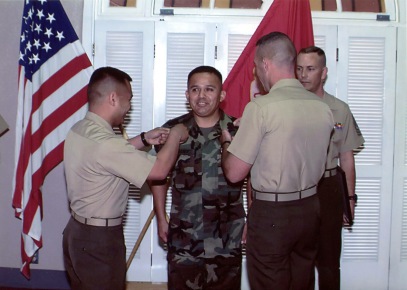